ILA who is an education specialist by profession and ANJANI, who is also an education specialist and works for a world class, chain of schools, intentionally chose to have a shared leadership model rather than a more traditional approach to leadership as is typical in early childhood programs. In general, early childhood programs operate with either a single school wide director who is solely responsible for making decisions on behalf of the school or they operate with a board of directors that is composed primarily of individuals who are not involved in the day-to-day operations of the school. In the latter instance, the board of directors makes the overarching operating decisions for the school while a board-appointed individual (typically the school director) makes the day-to-day decisions for the school.

The “leadership team” approach to governing is unique to ORGANIC KIDS. In this model, the leadership team is intentionally composed of individuals who are invested in the daily life of the school. Decision-making is shared amongst the leadership team; where disagreement or conflict arises around decisions, the team makes every effort to reach consensus.
Because of their belief in the power of multiple perspectives and unique points of view, ILA and ANJANI believe that the leadership team model contributes a richness and vitality to the life of the school and empowers each member of the staff to share their ideas and opinions.  In this way, each person’s strengths can shine and challenges can be met with a spirit of empathy and the intention of helpfulness.

In every instance, the goal of ORGANIC KIDS leadership team is to govern in good faith in an ongoing effort to do what is best for the overall health and well-being of the school. 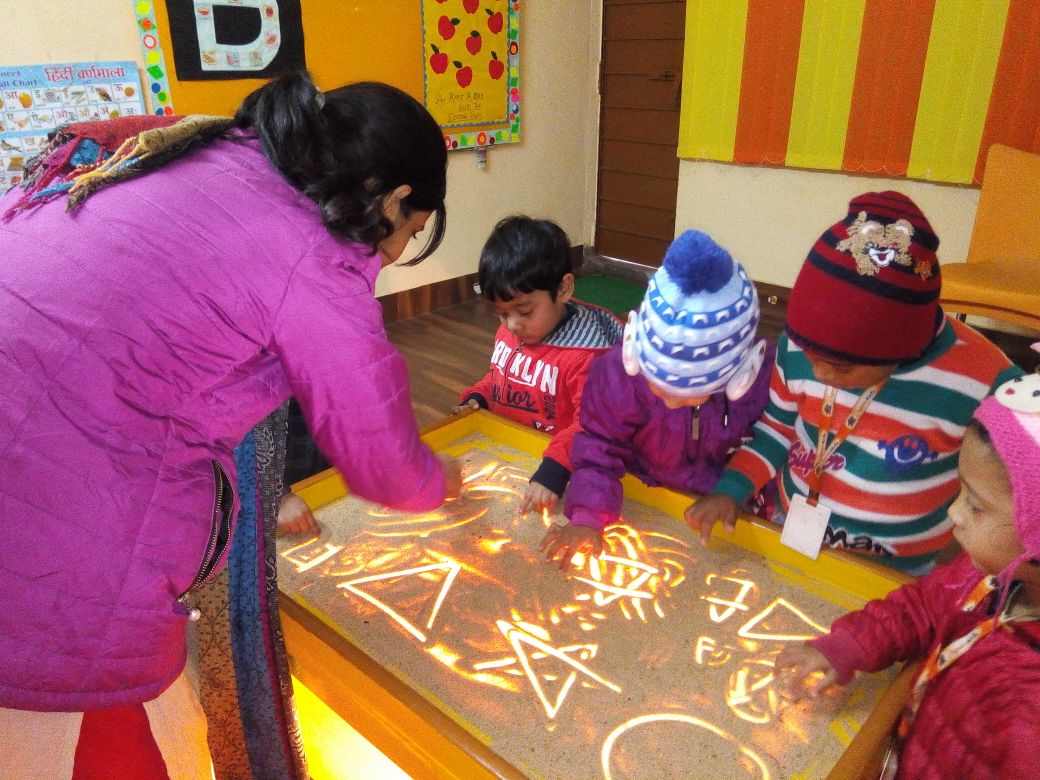